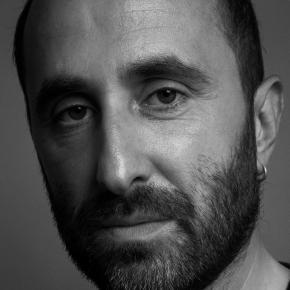 Federico Ferrazza has been Editor in chief of Wired Italia since June 2015, after 2 years as Deputy Editor in chief from 2013 to 2015. From 2015 till 2018, he was simultaneously Web Editor for GQ Italia. In June 2013 he was curator of the first edition of the Wired Next Fest, becoming director starting from 2016. In addition to the Milan edition, Ferrazza rolled out the Florence editions too. In 2016 he started the annual Business Conferences such as Wired Health, Wired Trends and Wired Legal. Previously he founded the media company Galileo Servizi Editoriali, a company that deals with the production and development of scientific and consulting contents, strategic in the field of communication. Federico wrote about Science and Technology for several newspapers and magazines, including La Repubblica, Il Sole-24 Ore and L'Espresso. He taught New Media and Online Journalism at La Sapienza University and Tor Vergata University in Rome. He was among the authors of the television programs Greed and 100%, two quiz shows produced by Pearson Television and Magnolia respectively broadcasted on Italian Tv channels, Rai 2 and La7. In 2017 the magazine won the Gold medal as Best Magazine of the Year and in 2020 5 other medals among which a golden medal for Best Business/Science/Technology magazine.