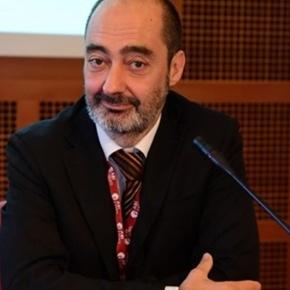 Head of IT Security and Data Governance, Banco BPM, Italy

Immediately after graduating in Engineering, Leonardo started to deal with Information Technology in the financial sector, first in Société Générale (1993) and then in Banca IMI (1996). During these years, his interest in cyber security grew and matured when he joined Intesa Sanpaolo in 2003. During the almost 14 years in this company, he held different roles in Cyber Security. ​ At the beginning of 2017 he moved to UniCredit Services as CSO where he found an international and rapidly changing context. ​ In 2020, he finally landed in Banco BPM initially as Head of IT Security and later also of IT Architectures and Data Governance.