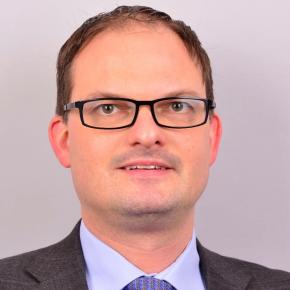 Dirk serves as a deputy head of division at the German Federal Ministry of Finance. In his role, he is responsible for all aspects of cyber security in the finance sector, including government engagement with the G7 and G20. During the German Presidency of the Council of the European Union in the second half of 2020, he chaired the Council Working Party Meetings on the Digital Operational Resilience Act (DORA). He studied law in Potsdam, Paris and Berlin. In Berlin he took his first and second State Examination. Dirk holds a PhD in law from Humboldt University Berlin and a Licence en Droit from Paris University Nanterre.