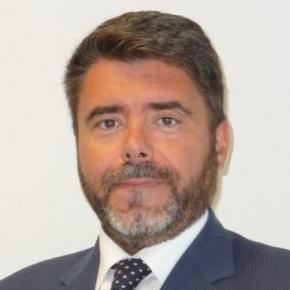 Since 2010 and until 2020 he has been SVP Cyber & Information Security of Leonardo an Aerospace, Defense and Security company. He has led various ICT and Security programs during his 36 year career. He started his career as ASIC and digital engineer and continued his career in ICT where he took on increasing responsibilities until 2009 when became VP Group ICT. Since 2010 started his career in Cyber and Information Security roles, always with increasing responsibilities and scope and in 2015 had been appointed VP Cyber Security of Leonardo. He has a University Dipl. in Information and Communication Technology from University of Rome, La Sapienza.