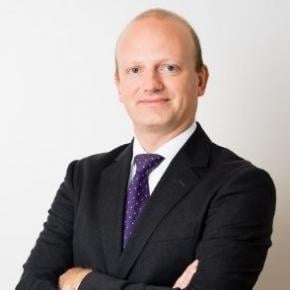 After his first work experience in Accenture, Paolo joined Deloitte Italy as the first member of the new security practice. He was then relocated to Qatar, where he led the Information Technology Risk Practice, before moving to London as part of the cybersecurity team in AlixPartners. In 2017, he moved back to Italy where he took the role of CISO for Nexi, born as consolidation of CartaSi, Setefi and Bassilichi; in 2021, he has been appointed as Group CISO when Nexi merged with SIA and incorporated Nets in the Nexi.​