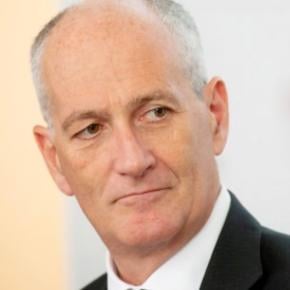 Undersecretary of State to the Pres. of the Council of Ministers, Italy

Franco Gabrielli Born on February 13, 1960, in Viareggio (Lucca), Franco Gabrielli has a Law Degree from the University of Pisa. He joined the Italian National Police in May 1985. Named Prefect on December 16, 2006, he took office as Director of Sisde (Italian Intelligence Agency). In May 2010, he took office as Vice Head of the Civil Protection Department and was appointed as Head of Department in November. On April 3, 2015, he was named Prefect of Rome. On April 29, 2016, he was appointed Chief of Police and Director General of Public Security by the Council of Ministers. Since 25 February 2021 he has been Undersecretary of State to the Presidency of the Council of Ministers for national security, with responsibility over the Italian intelligence community. On September, 13th, he was delegated to carry out functions as President of the Council of Ministers in matters of cybersecurity.