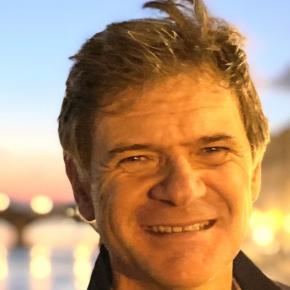 Gianluca Galasso is the Head of Operations and CSIRT Italia of the Italian National Cybersecurity Agency. Former officer of the Italian Navy, he has over thirty years of experience in the telecommunications and cybersecurity sector acquired during his military career. During this period, he served in the most important sector positions, both in the operational and policy fields, including the command of the Navy primary Communication and Information center and three combatant surface ships. Since 2017, after the transfer to the roles of the Presidency of the Council of Ministers in executive position, he took part in the process which defined and developed the national cybersecurity architecture, with particular focus on the technical aspects of the new national regulatory framework. In this role, he contributed to the Italian implementation of the NIS Directive and the definition of the operational outlines of the Italian National Cybersecurity Perimeter law. He also supported the creation of the Italian National Cybersecurity Agency, where he took service since September 2021. He also led the startup of CSIRT Italia, established within the Presidency of the Council of Ministers on May 6th 2020, which he has been managing since then.