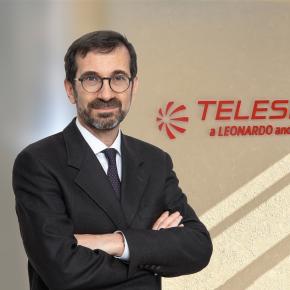 Marco Brancati graduated in Electronic Engineering at the "Federico II" of Naples. After three years of experience in Selenia Industrie, in 1990 he moved to the Telespazio Group where since mid-2016 he has held the role of Chief Technical & Innovation Officer, responsible at transnational level for Innovation, Technological Governance and Group IT. Previously he was SVP of the Network & Connectivity BU, responsible for TLC and TV products and programs for the Telespazio group. In 2011 he completed his Executive Leadership Program at Imperial College London.