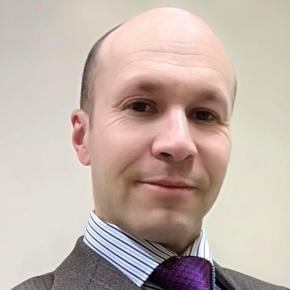 Lieutenant-Colonel David Antunes joined the Portuguese Armed Forces (Army, Signal Branch) in 1994. He began his career in the Rapid Reaction Brigade, Special Forces and was deployed in several missions in the Balkans, Asia and Africa along with his military life. He was a professor at the Signal School (Oporto) and the Portuguese General Staff College, Military University Institute (Lisbon) teaching Tactics, Electromagnetic Warfare and Cyber Defence.
He earns two Master degrees (Electrical Engineering; Security & Defence), many IT and cyber-related certifications from NATO and the Industry and he is pursuing a PhD in “cyber Deception for predictive cyber intelligence” at the Universitat Politecnica de Valencia, Spain.
Until his appointment at the European Defence Agency, he served as Chief of the Information Warfare section and Chief of the Cyber Defence Department of the Portuguese Army.
He is an enthusiast of open-source, martial arts and motorcycles.